cancel confirm NSFW Votes: (0 votes)
Are you the publisher? Claim or contact us about this channel.
0
Showing article 3461 of 9894 in channel 4262425
Channel Details:
Viewing all articles
Browse latest Browse all 9894
0
0
Leicester school children are to learn about the scientific and archaeological skills used to find Richard III. More than 500 pupils from 10 primary schools across the city will visit the University of Leicester to learn about key archaeological skills, such as how artefacts are identified, as well as about the findings from the Grey Friars dig and the analysis of the skeleton. The children will also find out some of the key genetic concepts that helped researchers identify the skeleton beneath the city centre car park - and will even learn how to extract DNA from a banana. A medieval knight in full armour will be there to demonstrate how Richard III suffered his fatal battlefield injuries. The search for Richard III was led by the University of Leicester, working with Leicester City Council, and in association with the Richard III Society. Debbie Miles-Williams, from the university's School of Archaeology and Ancient History, and Dr Cas Kramer, from the genetics department, will deliver the sessions over the course of the week. Mrs Miles-Williams said: "This is a great opportunity for pupils to learn and engage with archaeology and genetics through Richard III and the circumstances surrounding his discovery and subsequent identification and the fun of meeting a Medieval Knight." Charlotte Barratt, the university's outreach officer for Richard III, said: "The session will start with an introduction about how historians first came to believe that his skeleton lay underneath the car park, before leading pupils onto the scientific processes which helped to confirm this discovery was true. "It's such a phenomenal story and it gives local youngsters the chance to learn more about their local history. It can only add to their sense of pride in the city and what it has to offer other visitors. "It also gives them a chance to see the type of work that goes on here and could inspire them to come in future years." Participating schools include Woodstock Primary and Heatherbrook primaries, in Beaumont Leys, Humberstone Primary, in Humberstone, Granby Primary, in Aylestone, and Bridge Junior School, in Spinney Hills. Richard III's mutilated body was brought into the city and buried there after the Battle of Bosworth 528 years ago. On February 4 this year, it was revealed that the bones excavated by a team of university archaeologists were the remains of the 15th century monarch. They used DNA taken from the bones and compared it to that of Michael Ibsen, a descendent of King Richard's eldest sister, Anne of York, to confirm the find, which made global news. 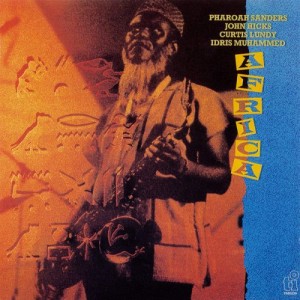 Deadly Women: Carmen Quinones and Ruben Frederick were murdered in her home...

Psycho sells heroin with the help of terror gang stout-shako: i decided to make a powerpoint i hope you all like... 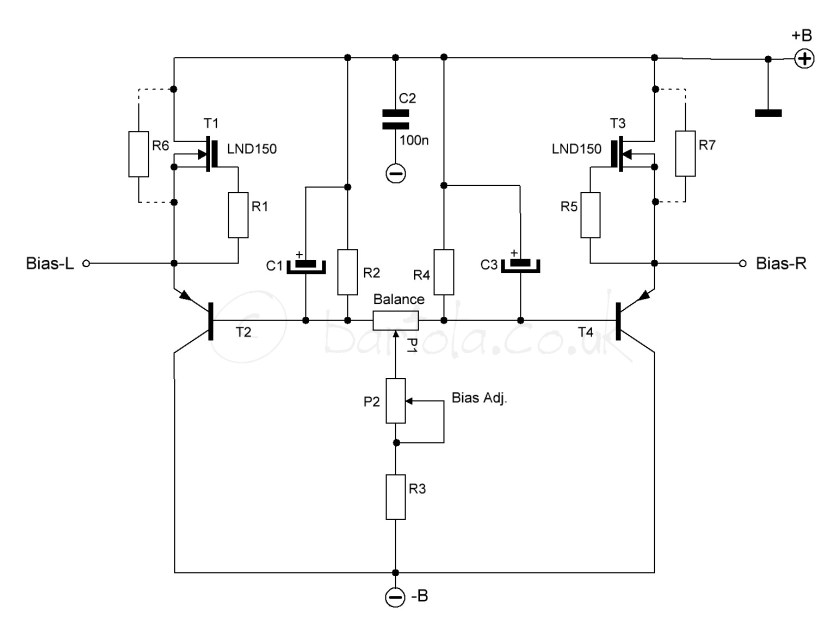